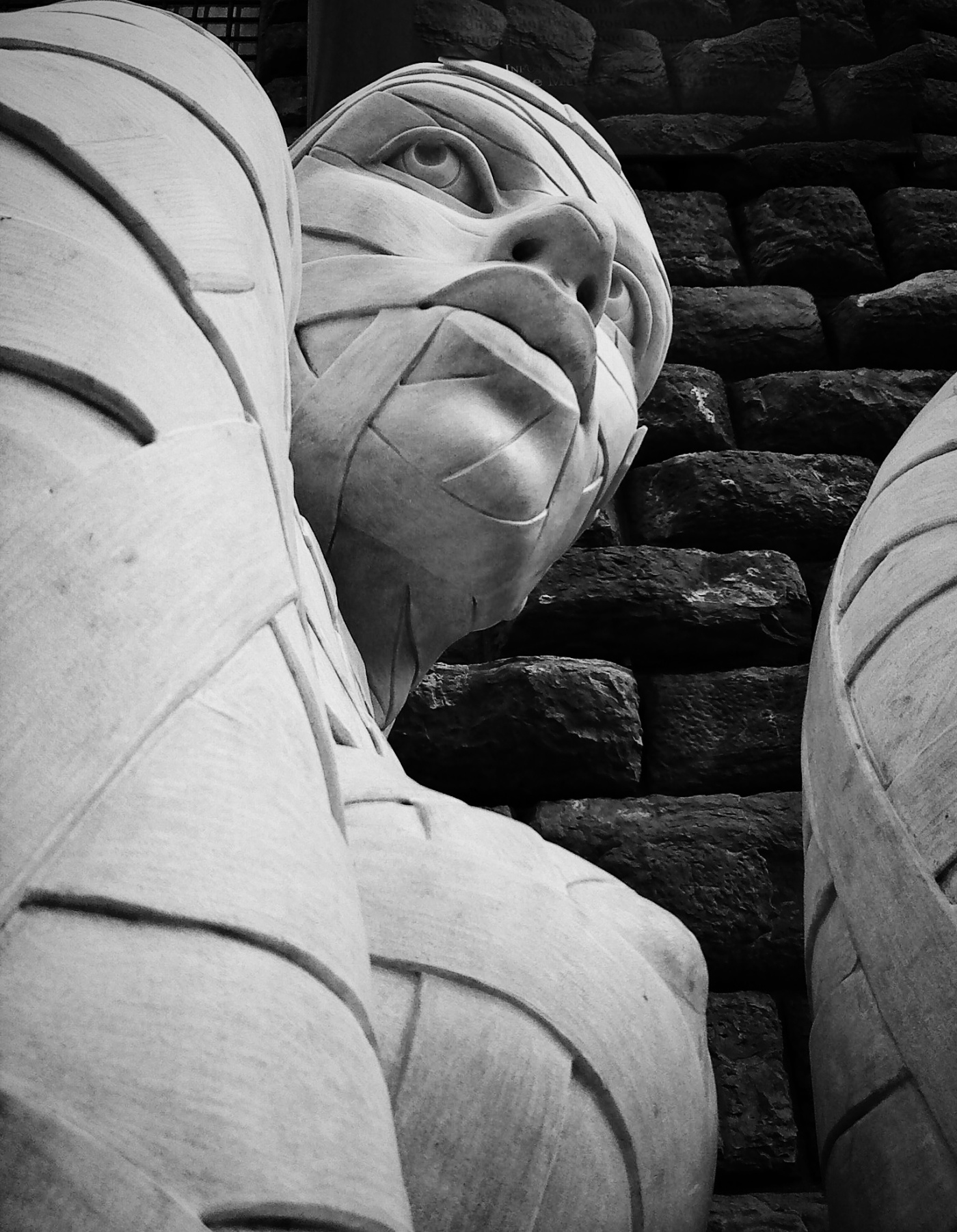 I don’t even want to put the word in my title.
The word, that holds so much pain and sorrow.
Three letters.
How can three tiny letters have killed
millions and millions of people?

Why do humans kill each other in the most gruesome way?
Because of not even one percent difference in our genes?
Because of religion, which is man-made?
Because of sexuality?
Or because of fear?
Fear of the unknown.

My heart aches when I think about, what is happening
and what has been happening my whole life.
I don’t think I ever heard the news without hearing about violence.
It made me sick. So sick, that I coudn’t stop crying on some days.
So I quit the news.
Sadly though the violence won’t quit.
The three-letter-word won’t quit.

This is my response to Against the Next War by Café Philos. Great and very important movement he started.

My soul-brother Matti has written a powerful piece as well as the talented Kat.